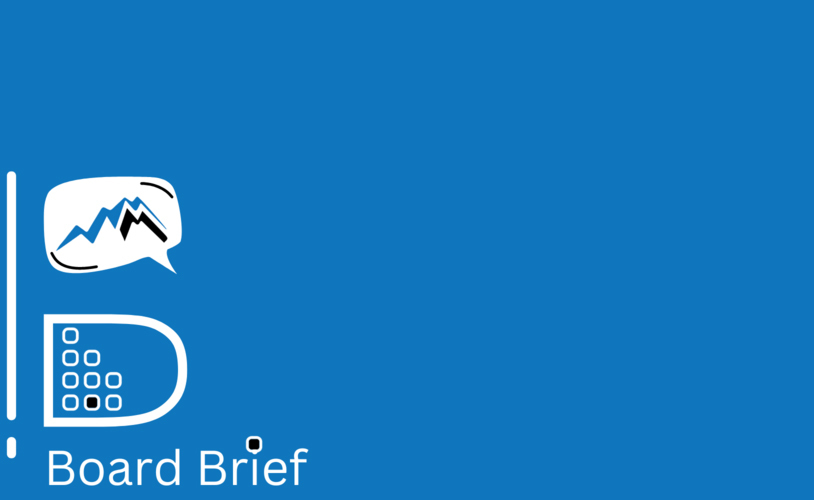 1.  Outstanding success for all Fall Athletics and Activities

Principal Thomas presented on MDHS Fall Activities involved in IHSAA . The high school drama team sent 38 competitors to the 3A District level, and 17 to the state level in Coeur d’Alene. They took home second place at state! The drama team is now getting ready for their production that will be held in the MPR February 22-25 with 42 cast and crew members. Way to go Coaches Swanson, Imel and Rinker! He also added that the program is almost as large at the football program with how many participants drama has. Band and Choir, led by Graham Pinard and Savannah Owen took their members to the Treasure Valley Honors Music Program tryouts, where they had 11 band members and 4 choir members proceed. Those 15 participants will travel to Boise 6 times for practice before a two-night concert at Northwest Nazarene University. Superintendent Pingrey asked if every sport and program have made it to state and Principal Thomas answered no, this is a special year. Congratulations to all of our Fall Programs!

Director of Maintenance, Jason Clay, shared the progress on our various construction projects. Donnelly Elementary main entrance in almost complete. We are currently waiting on a door controller for the ADA button, with hopes of it being completed this week. The multipurpose room had a walkthrough on Monday, and there are a few items that need quality controlled before being put to use, so he anticipates a few more weeks before it is operational. The new construction project is within two weeks of schedule with the gym roof being water-tight by  the end of the week and the trades are beginning their work. Payette Lakes Middles School project going before Planning and Zoning was pushed back another month to February for the committee to analyze the data from a traffic impact study. The staff housing project is in the concept design phase. The plan is to keep an aggressive schedule here with hopes of having foundation in place late summer. The property adjacent to Harlow’s is undergoing a ground water study, once those results are recorded the parcel will be put up for sale with a target date of June. The maintenance crew is diligently working on bringing the District Office and Early Childhood Center up to various codes that were missed in the last change of ownership with said building. Jason Clay, Frank Klika, Jeffrey Walker, and Mark Pernell have made massive strides preparing the space the developmental preschool will move into January 23rd. Be on the lookout for public comment on what the Early Childhood Center should be named!

Laurie Erekson was unanimously elected Board Chair and Jon Walker was also unanimously elected as Board Vice-Chair. We appreciate their commitment to our District. Regular board meetings will continue to be held the second Monday of each month, with the exception of no meeting in July. The meetings will continue to be held at the high school commons until the board room is completed at the District Office building. We will announce when the official move will occur.